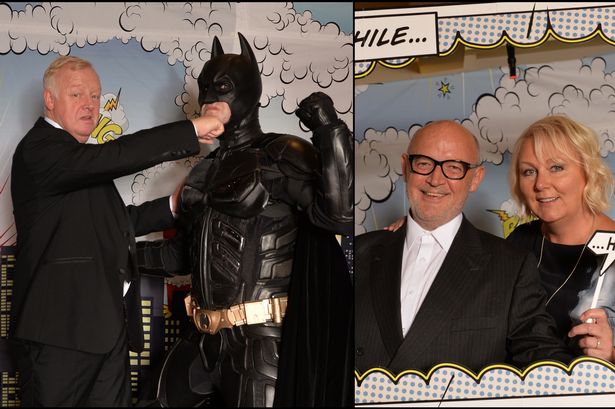 This isn’t your typical episode of Coronation Street, but there were lots of drama, and fun in abundance away from the famous Weatherfield cobbles.

Connor McIntyre, who plays scheming builder Pat Phelan, smiled for the camera at the gala night for When You Wish Upon a Star alongside his co-star Sue Cleaver, who plays his on-screen girlfriend Eileen Grimshaw.

Sue, a patron for our charity which grants wishes for poorly children, tweeted her thanks to supporters after the event, saying:

Our Wish Upon a Star Ball. We have the best supporters in the world. Thank you. You are awesome xxxx

Hollyoaks favourite Nikki Sanderson, looking sophisticated in a figure-hugging black dress for the annual ball at the Hallmark hotel, Handforth Dean, looked like shes about to pull some punches. 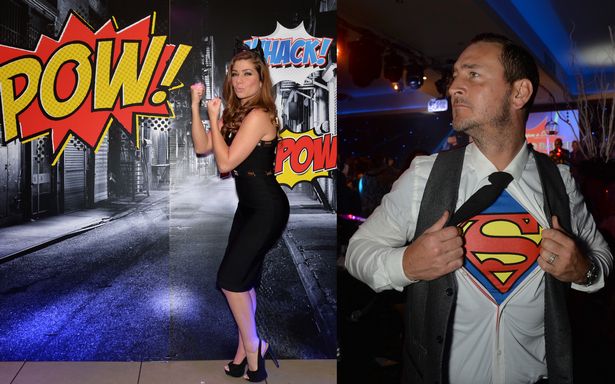 Amanda and Nikki, who plays Maxine in Hollyoaks, both had a purrfect time by donning Catwoman ears.