We would like to say a huge Thank You to Alton Towers for generously hosting an amazing party for our special Wish children and their families. 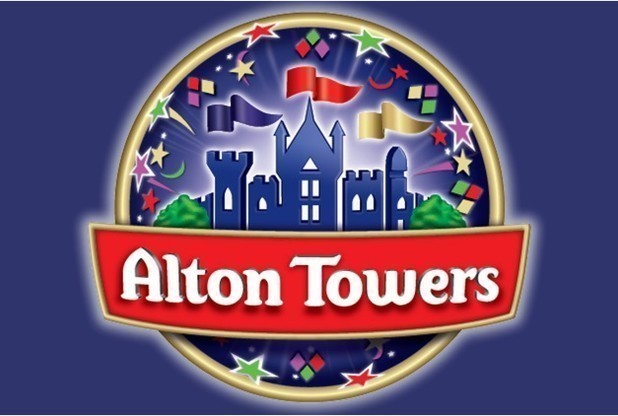 After a delicious dinner we had exclusive use of Cbeebies land including fabulous shows and meet and greets with favourite cbeebies characters.

We were joined by the fabulous Cbeebies presenter Alex Winters who made lots of new friends. 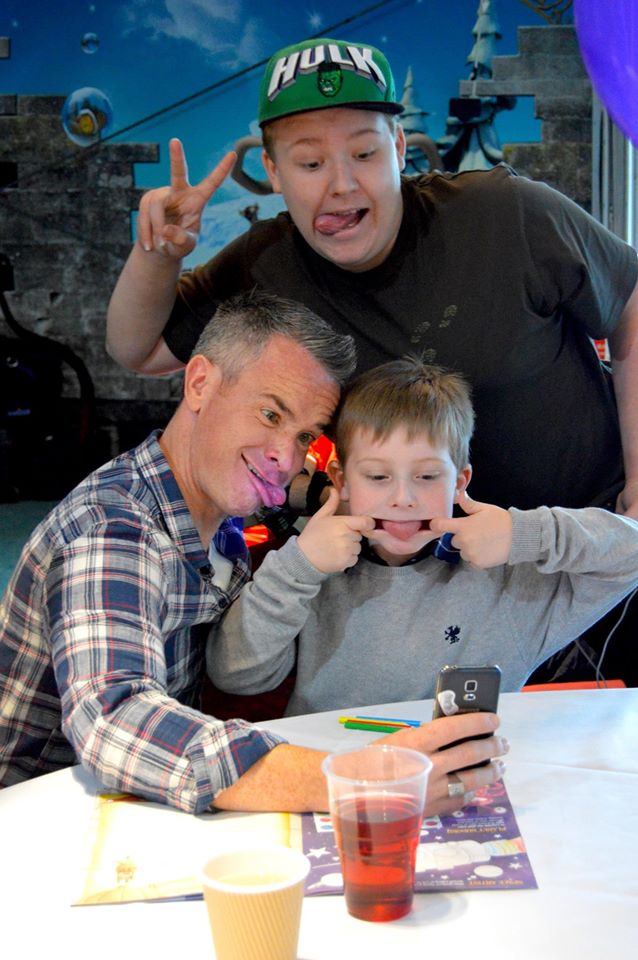 When You Wish Upon a Star has teamed up with Alton Towers Resort to throw an exclusive party for a group of brave children, Two-year-old Harry Annable and Annabelle Smart, aged five both face a daily battle against life-threatening illnesses. They were part of a group of 15 children and their families which were treated to an exclusive event held at Alton Towers' CBeebies Land and hosted by one of the channel's long-serving presenters Alex Winters.

When You Wish Upon a Star worked with Alton Towers to plan and organise the event, aiming to give the group respite from treatment and the opportunity to spend time with their families during the party. 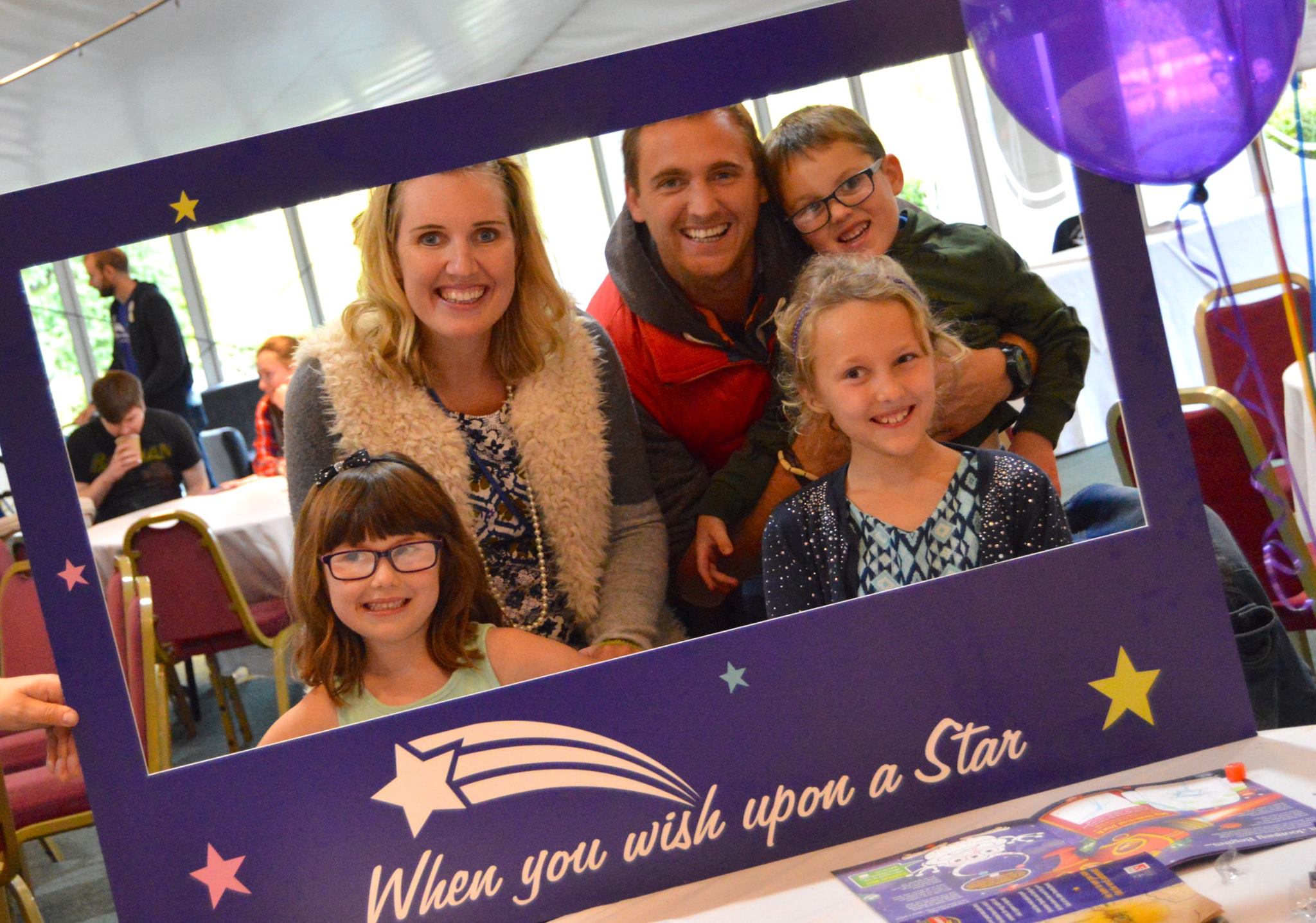 During the day, families were able to enjoy exclusive use of ride attractions in CBeebies Land including Postman Pat Parcel Post, In the Night Garden Magical Boat Ride and the Octonauts Rollercoaster Adventure, as well as live shows in Big Fun Show Time from the ZingZillas, Tree Fu Tom and Hey Duggee.

Wish co-ordinator Hayley Davies, said: "Although we are well known for our Lapland trips, we work throughout the year to provide seriously-ill children with the chance to have fun and experience something special all year around. We were delighted to team up with Alton Towers Resort to host this exclusive VIP party in Cbeebies land which made the children and their families feel extra special. The Alton Towers Resort team have been fantastic and generously hosted the party, which went really well. It was wonderful to see the children enjoy quality time with their parents and gain respite from treatments and hospital appointments. We would like to thank everyone so much who helped make this happen and we cannot wait for the next Alton Towers event" 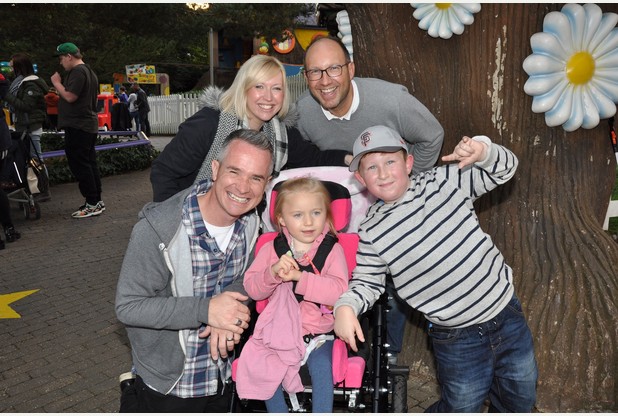 The VIP party was part of Alton Towers ongoing work throughout the year to support numerous organisations via their own charity organisation Merlin's Magic Wand, which aims to put the magic back into the lives of seriously ill, disabled and disadvantaged children by arranging magical days out at Merlin Entertainment attractions.