Our Very Own Wish Superhero

Austin who is only 6 years of age has had to deal with so many things since his birth. A heart and lung condition, chronic asthma, autism, genetic disorder and now also a chromosome deficiency and that is just naming a few. On two occasions in school he has had two cardiac arrests, which is absolutely terrifying for everyone. 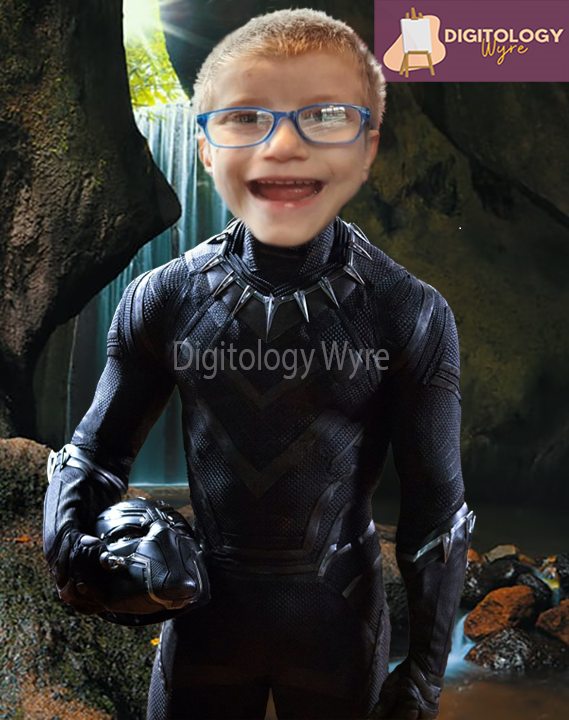 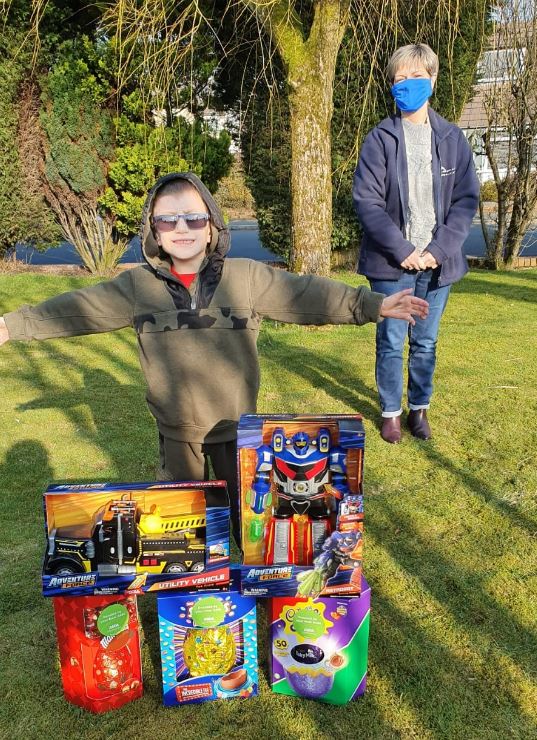 We first met Austin and his family when we took them to Center Parcs in Nottingham in December 2019. They had the most incredible weekend where they met other families going through similar experiences. Then in September 2020 his Grandma Dawn got in contact with us to say that Austin had walked up to her and said “Grandma I want raise some money so that poorly children can have their dream come true, like I did and I want to make them happy”. He firstly wanted to raise £1000.00 but now has set his target to £2000.00.

Austin has completed a walk, many raffles, bath bombs and a cake sale and has raised over £1000.00, which is incredible especially as he recently was admitted to hospital with his heart and has been very poorly and please remember he is only 6 years old!

He is going to be completing a 5k run with his Uncle Karl on 26 June 2021, who has also been very supportive, I am sure you’ll agree he really is a Superhero. Please help Austin to reach his target of £2000.00 by visiting his JustGiving page to show your support:

Good luck Austin we think you’re such an inspirational young man and we are so very proud of you from the Wish Team at When You Wish Upon a Star.

Howdens in Bolton to support Austin’s fundraising have donated £250.00 and he made them a personal video to say thank you.